Create an outline for your final research paper, which will be due in Unit VIII, showing how you would prepare an emergency response plan for a bioterrorism attack in a major city. You may choose the type of bioterror event for the purpose of the outline and your final paper.

Include the following items in your outline: 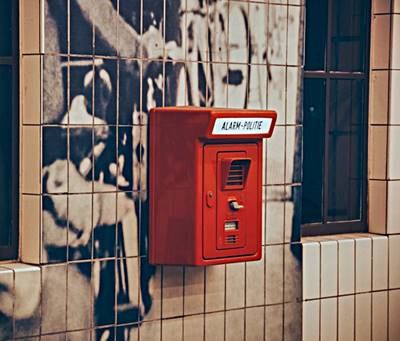 • The resources that you would use.

• Hospitals and locations for emergency responders to establish their staging areas.

• The types of impacts the event would have on the emergency response system.

• Be specific in your outline as to what areas of the chemical or biological agent you will be addressing regarding its introduction into the atmosphere or human consumption.

A. This section is to contain an overview of the intended writing alongside the primary thesis the work.

C. The thesis would be that an emergency disaster plan built according to best practices (i.e. Prasad’s text and the recommendations from empirical studies) for Jihadi terrorists attempting to launch an AIDS-based bioterrorism attack across America.

A. This would potentially be divided into subsections, depending on the length of the work. Empirical work and best practices are to be introduced here, such as Nation’s Health’s work regarding the improvement of emergency plans following the World Trade Center attacks, but a failure to incorporate demanded improvements for the potential of a bioterrorism attack. Anthrax scares are commonly known to exist at this time, while the nature of developments and demands for improvement provided by the source are beneficial to the thesis and content of the intended writing.

B. Similarly, consideration is to be given to Crosse’s work regarding hospital preparedness, and the fact that many urban hospitals do not have developed bioterrorism responses. The analysis and significance of this source is similar.

C. Meanwhile, the section or sections in this area of writing are to also discuss other locations involved in emergency response (such as fire and police departments), but the primary emphasis is to be on hospitals. It is also to be acknowledged that the event itself may affect the nature of emergency response (due to inherent danger and desired exposure to AIDS).

D. It is to be assumed that Jihadi terrorists would attempt to contaminate food or water supplies with the blood of infected HIV and AIDS patients, considering the commonly known frequency of beheadings and general ruthlessness commonly involved in this type of terrorism.

A. This section would simply summarize the main points while restating the thesis.